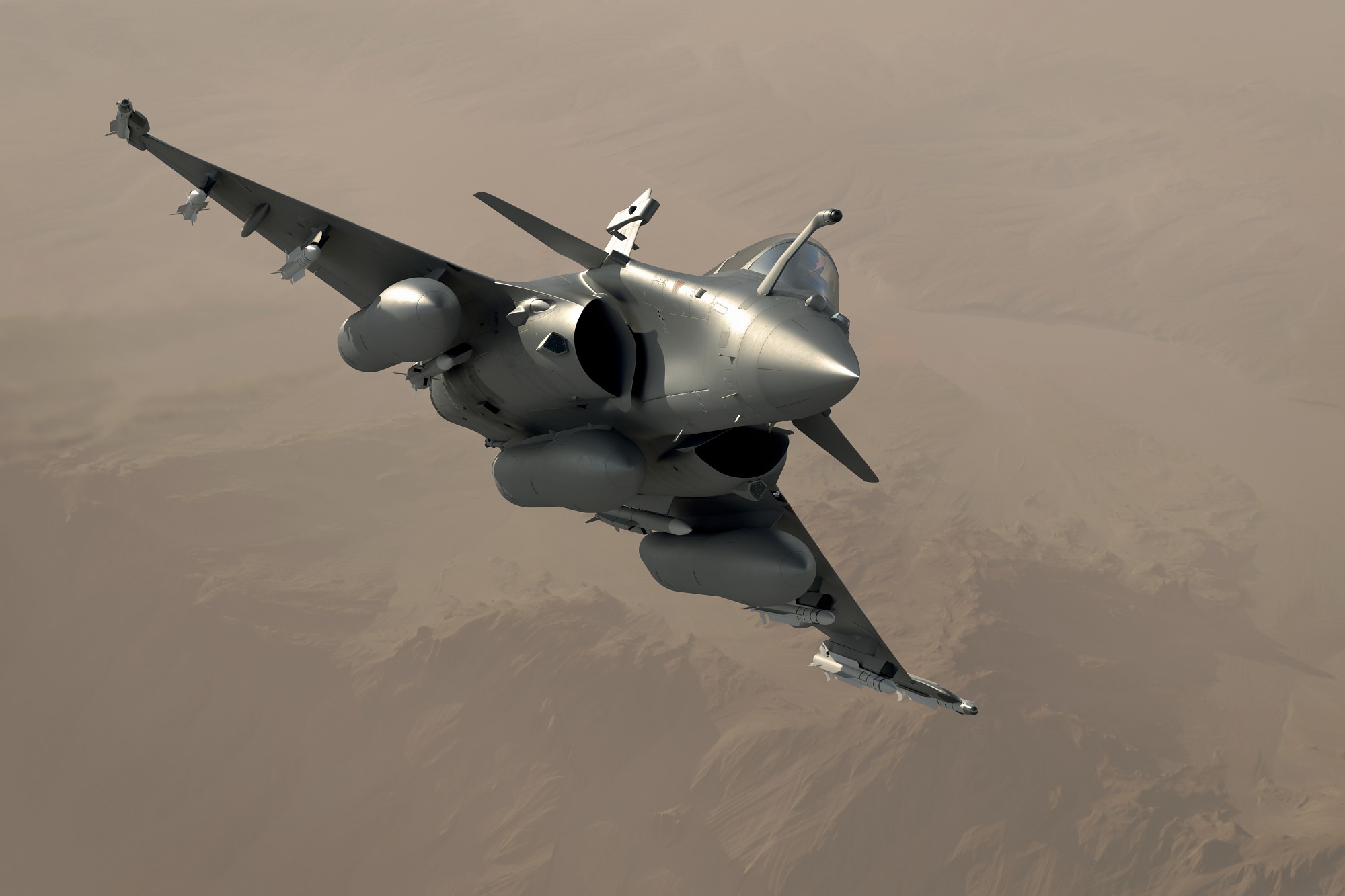 Says Trappier: “This contract is excellent news for France and for its aerospace industry; for the entire ecosystem of 400 companies, both large and small, which contribute to Rafale. It represents thousands of guaranteed jobs in our sector for the coming decade. This contract, which is the largest ever obtained by the French military aerospace sector, consolidates a national industrial base that is, without doubt, unique in Europe.”