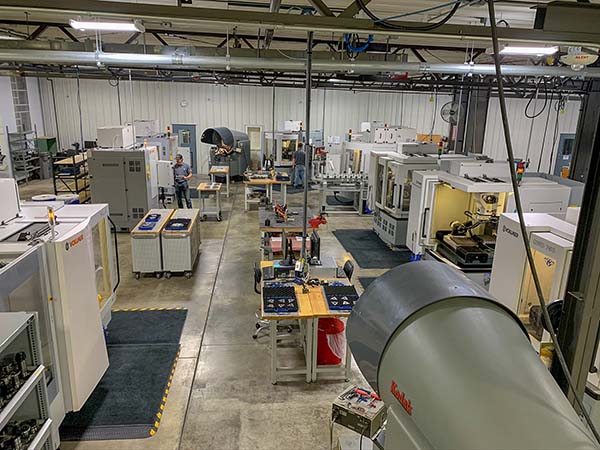 Just one year before Great Lakes Custom Tool Manufacturing Inc (GLCT) celebrated its 40th anniversary in 2019, the Wisconsin-based specialist in custom saw blades was marking other milestones in its prestigious history with the opening of a 20,000 sq ft factory extension and the arrival of five additional Vollmer machines.

With more than 80 staff, 50+ CNC machine tools, a multitude of manual machines and inspection and measuring technology, one brand that has lasted the distance at GLCT is Vollmer.

Vice-president Ray Martin says: “We bought our first Vollmer machine back in 1979 when we started and this was followed by a Vollmer CHC22H saw grinder for face and top grinding in 1982. We then bought a manual side-grinding machine in 1985 and this machine is still in service today for some of our repair work. It wasn’t until 1999 that we bought our next Vollmer machine, a CX100 for top and face grinding of carbide-tipped circular saws. Since the turn of the century, we’ve added two CHD270 machines, a DES300, a CHF270, a CHF840, a CHC840 and even the ND250 robotic loading system.”

With average saw blade order quantities ranging from 4 to 6-off, and even up to 20 and 50, the Vollmer TCT machines are producing a substantial quantity of new saw blades every week; with an additional large quantity of saw service, re-grind and repair volumes passing through the company as well.

The Vollmer machines that arrived at the factory recently included a QF270 for machining the tooth sides of PCD-tipped circular saws via disc erosion.
“When it comes to manufacturing saw blades, as well as PCD cutting tools, Vollmer is our go-to solution,” concludes Martin.

A Birmingham-based stamping specialist is pressing the button on a £1m project that will see it develop a new process to support the UK’s acceleration into electrification.

Brandauer has secured over £300,000 of funding from the Industrial Strategy Challenge Fund run by UK Research and Innovation to help it set-up a high volume e-machine stack line that will produce thin laminates required by the automotive and aerospace sectors. Working in partnership with WMG and supported by Jaguar Land Rover, the firm believes there is an initial £500,000 opportunity it can secure once the methodology is in place. 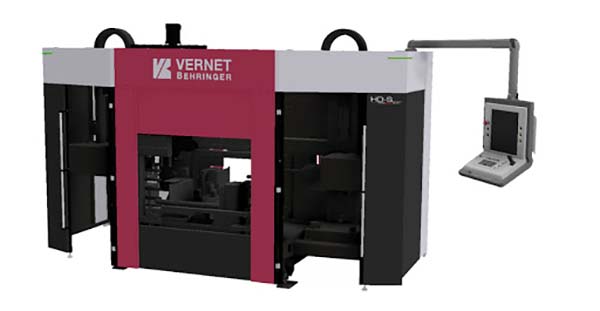 The 100% integration of Vernet-Behringer (VB) into the Behringer Group is part of a long-term relationship between the two companies. For over a century Behringer GmbH has been synonymous with steady growth, new innovations and continuity. Together with the existing management team, these goals will continue moving forward.

Since 1996, Behringer GmbH has been the key shareholder and strategic partner of VB, in particular for the supply of bandsaws integrated into VB’s automatic drilling-sawing lines.

The transition will allow VB to continue its development in France and internationally, as well as to conduct larger technological projects to meet the growing expectations of its customers around the world for ever-more integrated and automated lines. This merger will also make it possible to develop technological, industrial and financial synergies to meet the requirements imposed by exacerbated global competition in the current context and accelerating the transformation towards Industry 4.0.

Pascal Denis, president and CEO of VB, says: “The Behringer-Group is the ideal partner for the future of VB, in terms of both corporate culture and our complementary activities. I’m delighted with this merger, which marks a new stage in our more than century-old history. The strength of the group will undoubtedly enable us to promote our know-how and our cutting-edge technologies in terms of industrial processes, software and automation.”
Christian Behringer, managing director of Behringer, adds: “We’ve been supporting VB for many years and believe more than ever in the technological progress developed by the company. This integration is therefore a natural evolution of the group, which will benefit from the sharing of skills and the complementary product ranges in an integrated long-term approach.” 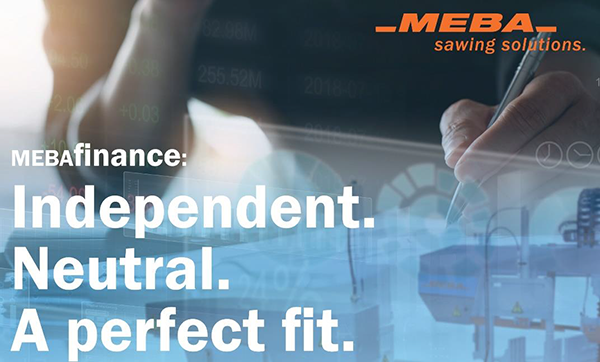 Metal bandsaw specialist Meba is now offering new, independent financing options to customers from Germany and Europe. The company will no longer pursue the usual industry approach of working with a fixed financial service provider. Instead, Meba is co-operating with Mietfinanz, a leading provider of corporate finance consulting. Mietfinanz is not bound to specific providers, but independently attains the best solutions available from the market for Meba customers.

Leasing, hire purchase or investment credit? Especially for small and medium-sized companies it is often a challenge to procure machinery in order to survive in the market and at the same time remain liquid. A tailor-made financing solution can be a decisive component in this respect.

Carsten Oberwelland, managing director of Meba, underlines the importance of individual financing concepts: “The financing of production machinery requires flexibility and individuality. What makes sense for one company does not always fit for another. Financing strategies are different. We decided to work with Mietfinanz because they enable us to offer our customers this necessary differentiation and individuality. In addition, the independent position of Mietfinanz ensures the best solutions.”

Using a financing calculator, interested parties can make a quick pre-selection on the Meba homepage. In only five clicks it is possible to find the optimum financing solution. The customer then receives a tailored financing concept from Mietfinanz that is adapted to the existing structure. The system takes the entire spectrum of possible subsidies into account.

Customers receive financing outside of their own banking circles without the future burdening of working capital. Since no negotiations with potential financing partners are necessary, purchasing decisions are quick. The entire process runs confidentially; data protection is secure and support provision is on hand. 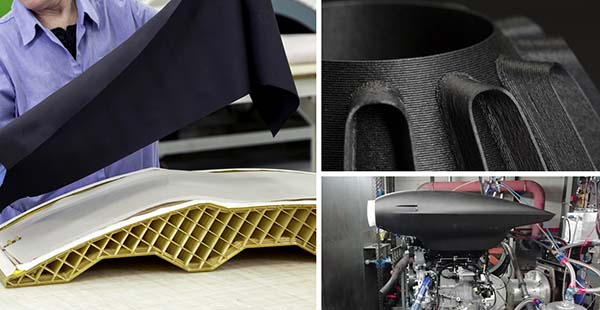