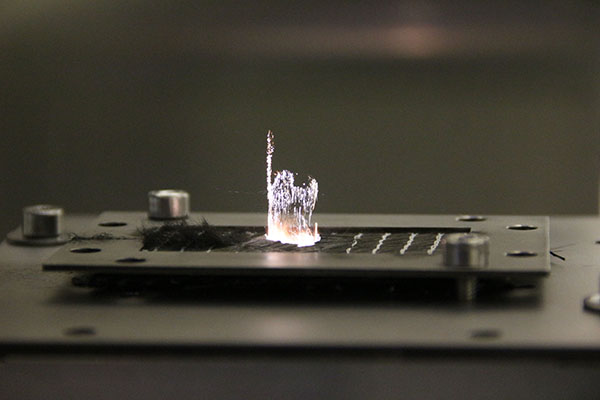 Trumpf reports that it has acquired the laser manufacturer Amphos, which was founded in 2010 as a spin-out from RWTH Aachen and the Fraunhofer Institute for Laser Technology ILT. 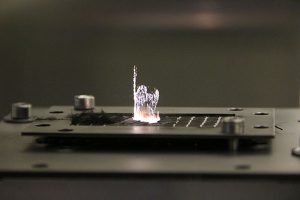 Amphos develops and produces ultrashort pulsed lasers with high output power for manufacturing and research applications. The key to Amphos lasers is InnoSlab technology, which was co-developed by the company’s founders while still a part of ILT. InnoSlab will allow Trumpf to open up an entirely new range of parameters for its ultrashort pulsed lasers.
Amphos develops ultrashort pulsed lasers that feature output power between 200 and 400 W. The company also offers high-power lasers for research applications that have an output as high as 1.5 kW. Headquartered at the Herzogenrath technology centre in Aachen, Amphos and Trumpf agreed to not disclose the purchase price.
For further information www.trumpf.com