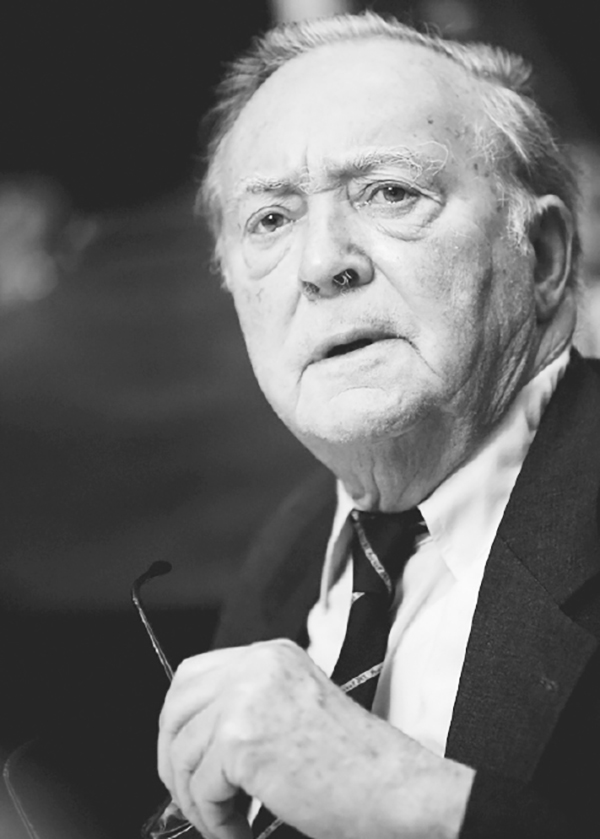 The EIA, now part of the MTA, has announced the sad passing of its former president Sir Ronald Halstead CBE, at 94 years of age. Sir Ronald led the EIA for over 25 years and had a distinguished career. He gained a CBE in 1976, followed by a knighthood in 1985. In its statement, the EIA says that Sir Ronald will always be remembered for his outspoken views and contribution to industry, especially his lobbying on behalf of SME companies in the engineering sector during his later years. He is survived by two sons, Andrew and Richard.