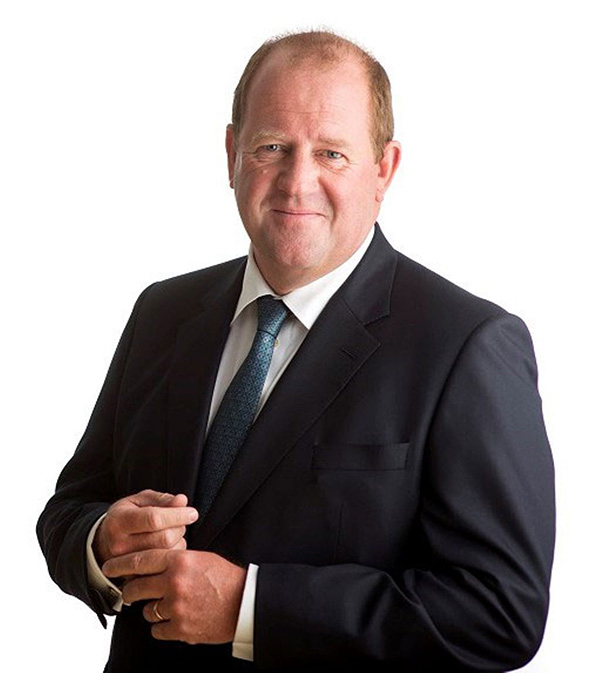 The Manufacturing Technology Centre has appointed one of the Midlands’ best known businessmen as its new chairman. Mel Ewell, former chief executive of Amey, has been on the MTC board as a non-executive director since October 2016, and takes over from Sir David Brown. Says Ewell: “Having been closely involved with the MTC for several years I’m full of admiration for the talented engineers working there and the remarkable work they do. I’m proud to take over the chair of an organisation with such a huge reputation among manufacturing and engineering businesses.”