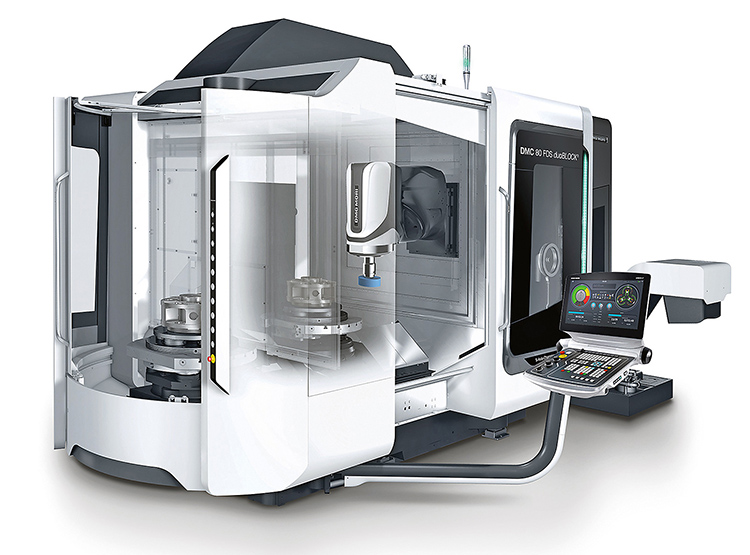 DMG Mori has announced that grinding can now be integrated into three sizes of five-axis mill-turn centre in the company’s DuoBlock FD series, the largest of which has 1600 × 1600 × 1100 mm linear axis travels. ULTRA BOOST

The addition of grinding on the same machine platform will be of particular interest to manufacturers wishing to take advantage of single set-up metal cutting and combine it with surface finishes down to 0.4 µm (achievable with grinding). Mac Jones Jersey 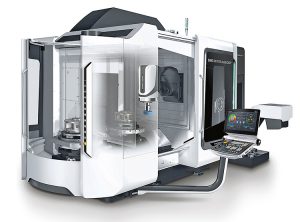 Sizes 80, 125 and 160 in the DuoBlock FD series, both the DMU and the DMC pallet-change version, can be equipped with grinding capability, in which case the machine designation carries the suffix FDS. nike air max 1 femme noir The Coventry-based company says that proprietary technology cycles in the machine control support internal, external and face grinding processes. Canotta Sacramento Kings There is also a specific cycle for calibrating the grinding wheel truing station. adidas tubular rouge A further new introduction is an acoustic sensor that detects the initial contact between the grinding wheel and the truing unit, ensuring reliability and accuracy. air max 2017 goedkoop First contact is determined via the spindle load meter. adidas xcs 6 femme Extra measures to protect the ballscrews and scales from ingress of particles from the grinding processes have also been added. Nike Air Max 90 Dames zwart

The 1300 litre coolant unit has been equipped with a centrifugal filter that separates particles finer than 10 µm.