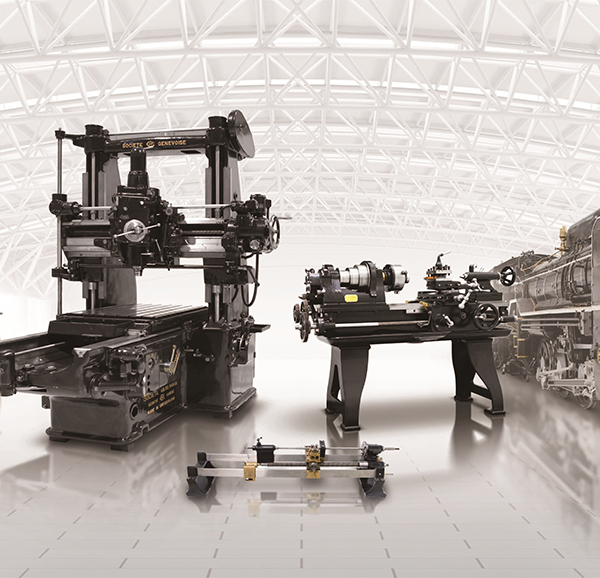 The Yamazaki Mazak Museum of Machine Tools in Minokamo, Japan, is now open to visitors. Displaying machines of the 18th century, right through to the modern age of connectivity and automation, among the highlights is an automatic production line that uses IoT technology to manufacture components.

The museum exhibits portray the status of machine tools as ‘mother machines’ that produce the parts required to keep vital equipment operational in highly important industries such as aerospace, medical and automotive. These educational exhibits include several traditional machine tools in working condition, as well as other objects of interest, such as cars, aircraft and a steam train. Each exhibit has been painstakingly restored in co-operation with manufacturers from all over the world.
For further information www.mazakeu.co.uk