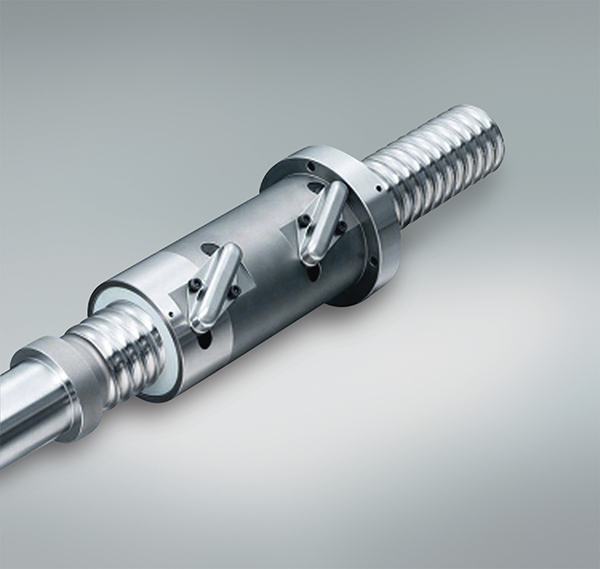 Following success with previous-generation machines, a leading manufacturer of press brakes is once again specifying high-quality NSK ball screws for its latest electric model. The company is using the NSK HTF-SRC high-speed, high-load ball screw featuring A1 seal for its new machine, which with 80 tonnes of press force, is the most powerful in the range.

As with previous electric press brake models, the force will be carried by two HTF-SRC ball screws in tandem configuration, with independent electronic control of each axis. Thanks to the design of HTF series ball screws and NSK’s technical knowledge, the solution can withstand large forces while retaining a compact shaft diameter – smaller than ball screws from other manufacturers – to help OEMs minimise machine size.
Such is the customer’s confidence regarding the performance of NSK ball screws that its first order was for a full production batch, rather than prototype quantities.