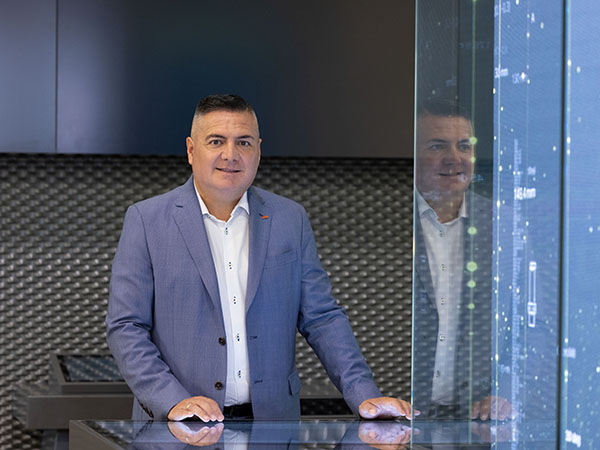 Eduardo Martin will soon become the new president of cutting tool specialist Dormer Pramet. He will take on the role from 1 February 2022, replacing Stefan Steenstrup, who became president of Seco Tools in October. For the past six years, Martin has been senior vice president – head of global sales at Sandvik Coromant, and has had a long and extensive career within Sandvik. Filippo Mauri will continue to lead the Dormer Pramet team during the interim period over the next few months. In February, he will return to his position as vice president of mergers and acquisitions.