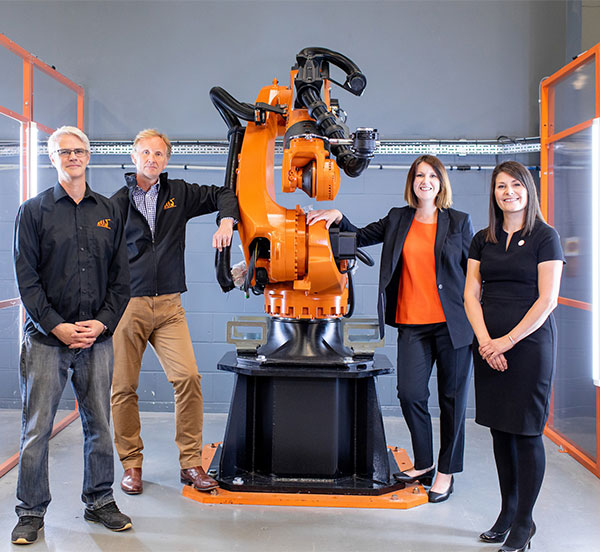 CNC Robotics, a supplier of robots for machining applications, recently celebrated its 10th anniversary by opening a second site in Liverpool and recruiting five extra staff. 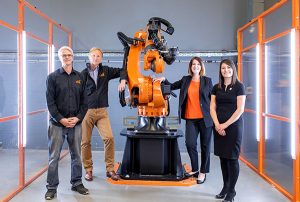 The addition of the second site will enable a clearer separation of the company’s business in the supply of standard cells for single functions, typically trimming or drilling, and its R&D projects for more challenging applications.
Along with the five new recruits, the management team has been strengthened with the recent promotion of Philippa Glover to managing director and the addition of former Autodesk and Delcam director Bart Simpson as the company’s non-executive chairman. The expansion follows an increase in turnover of more than 30% during 2019, with CNC Robotics on course for even higher growth this year.
For further information www.cncrobotics.co.uk