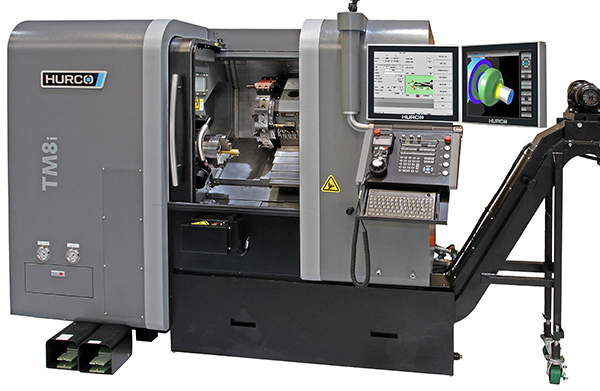 The theme on Hurco’s stand will be programming simplicity, where the company will be showcasing the latest software deployed on its proprietary Max5 control. 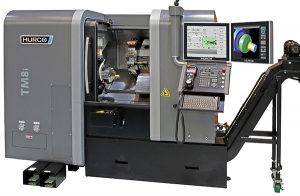 Present at Stand G200 will be one of the company’s 19” colour touchscreen controls. On demonstration will be the latest solid model import option, which is said to be capable of reducing programming times even further. Whereas previously only 2D DXF files could be loaded directly into the control to create conversational data blocks, it is now possible to import 3D STEP or IGES files, including splines and Z depths.
For further information www.hurco.co.uk