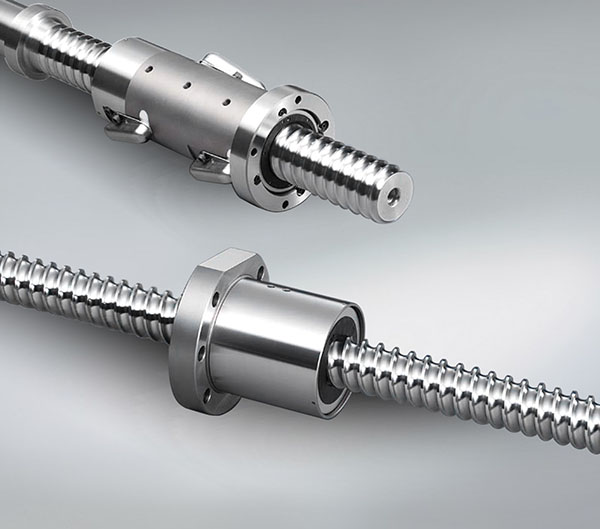 NSK ball screws from the HTF (High Tough) series are helping press brake manufacturers switch from conventional hydraulic drives, to electric drive systems, which offer a number of notable benefits. The ball screws are being delivered to NSK customer Sangalli Servomotori, which is using the units in combination with its brushless servomotors to supply a complete system solution to a global manufacturer of electric press brakes. 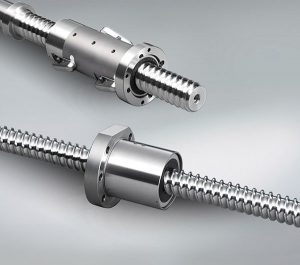 When Sangalli Servomotori, located in Italy, was first approached by the press brake manufacturer for its latest range of electric-driven machines, the company knew it had the motor technology, but had to source a suitable supplier of ball screws.
For many years the company had been using NSK bearings in its motor production operations and, impressed with their performance and quality, made an enquiry to NSK about the ball screws in its linear product range.
NSK´s team of experts assessed the application and recommended the company´s HTF series of high-load ball screws. The size of the balls and their special design configuration, along with the material used, are among the principal differentiators in favour of HTF ball screws.
A 63 mm diameter HTF unit was selected to offer a press force of 20 tonnes. Together with a Sangalli servomotor, the ball screw formed the basis for a prototype that was successfully trialled on a customer press brake. In fact, for applications demanding 60 tonnes of press force, an electric system featuring two HFT ball screws has also been developed.
Such has proved the success of the project that NSK has already received its first production orders and Sangalli has started volume production. Importantly, the single-source solution from Sangalli can be applied to the press brakes of any manufacturer, as well as to presses.
For further information www.nskeurope.com