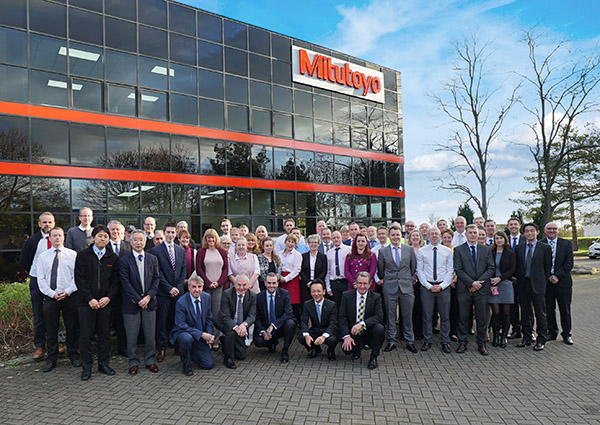 Mitutoyo’s UK subsidiary, which is located in Andover, has reached its 40th anniversary. 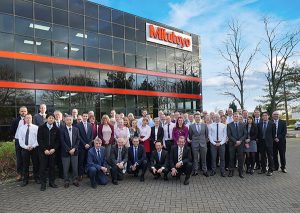 Back in 1980, the company began by concentrating on hand tools such as micrometers and calipers, but also ventured into the CMM marketplace. In due course, strategically placed showrooms at Warwick, Halifax and East Kilbride were established. A major change in recent years was the relocation of the Warwick operation to Coventry. Mitutoyo sees the future as exciting, with the launch of products including the MiStar shop-floor CMM, the Formtracer Avant and the Crysta‑Apex V series of CNC CMMs for smart factories.
For further information www.mitutoyo.co.uk