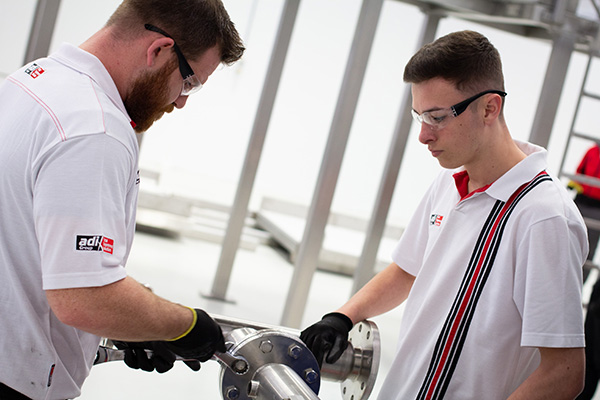 A Birmingham-based engineering group has been named as a responsible business champion by a Prince of Wales-backed charity.

The recognition places the multi-disciplined ADI Group among a distinguished list of alumni that includes Unilever, Deloitte and Anglian Water. ADI Group was awarded the Education Partnership Award by Business in the Community (BITC), a business-community outreach programme set up by patrons who include Princes Charles.

The award is the latest in a string of honours earned by ADI’s innovative pre-apprentice programme, which was launched in partnership with North Bromsgrove High School in Birmingham four years ago. ADI mentors 14-16-year-olds, giving them hands-on engineering skills, as well as valuable experience of a real working environment. 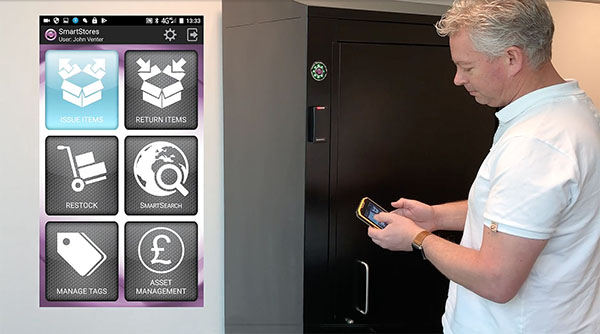 A manufacturing collaboration born in the West Midlands is helping satisfy increasing demand for industrial inventory management solutions in the midst of COVID-19.

PP Control & Automation and Solihull-based Inventor-e (a specialist in inventory management at point of use) have signed a deal that makes the most of multi-million-pound global opportunities to supply customers around the world with the cloud-based SmartStores Secure solution. The relationship has seen collaboration to develop a secure industrial vending machine cabinet, specifically designed for unmanned/remote stores. 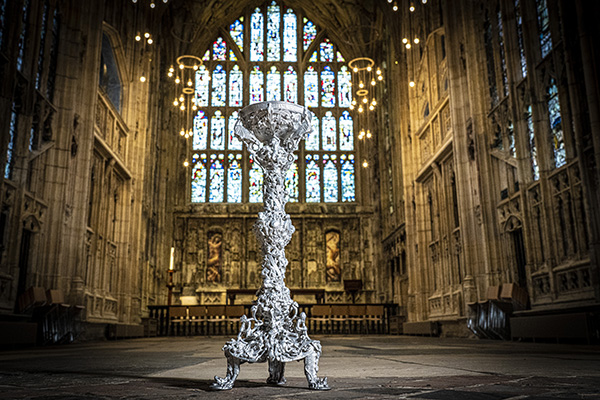 Renishaw has been working with Gloucester Cathedral and the Victoria and Albert (V&A) Museum in London to recreate a special 12th century candlestick using metal additive manufacturing (AM) technology.

A 3D laser scanner was used to capture the complex geometry of the original candlestick, which consists of densely entwined foliage and fantastic creatures, so that it could be reproduced exactly. Renishaw then recreated the candlestick by building it up layer-by-layer from aluminium powder using one of its RenAM 500Q multi-laser AM systems. The replica has now been made available to Gloucester Cathedral. 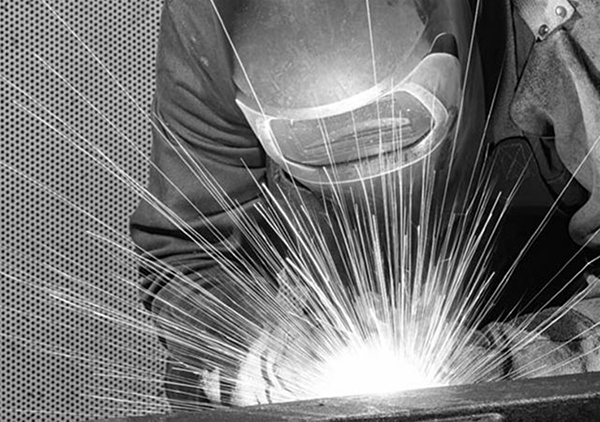 A Midlands supplier of commercial vehicle engineering and industrial hardware is reshoring component production from China with the help of experts from the Manufacturing Technology Centre.

Bloxwich-based Albert Jagger Engineering, which has been producing metal components for more than 70 years, has already reshored the production of almost 250,000 fastening components and in the process has, in some cases, reduced costs by up to 50%. The MTC worked with Albert Jagger to produce a new factory layout, introduce new CNC machines and automation, and re-train staff using VR and AR. 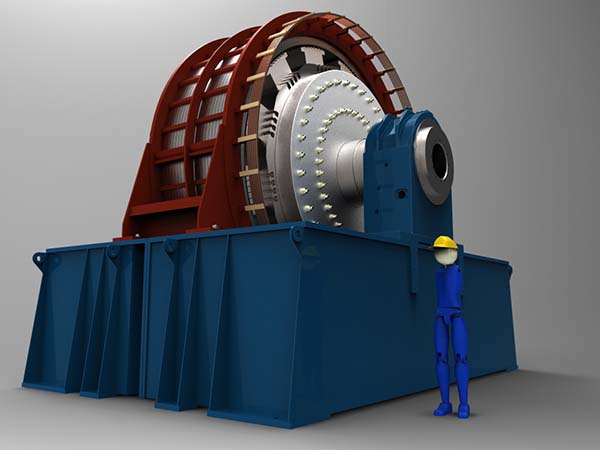 The company will supply GE’s Power Conversion Business with central components for rotating stabilisers – large turbine-like devices that work to stabilise electricity fluctuations on the electrical grid. An initial delivery will comprise a main rotator shaft and hub for a rotating stabiliser located in Moray, Scotland.
Kunal Popat, senior sales manager, says: “The challenge of forging these large components and then conducting a delicate heat-shrink fit to bond the hub to the main shaft of the rotating stabiliser is significant, and our research, design and technology team had considerable input into the design of both the components and the subsequent route to manufacture.”