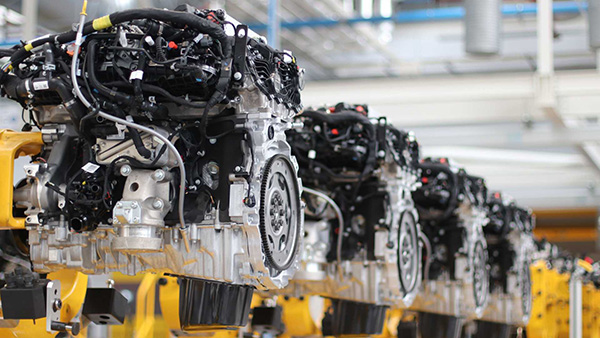 A landmark has been passed by the Jaguar Land Rover Engine Manufacturing Centre in Wolverhampton. 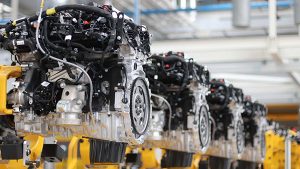 More than 1.5 million Ingenium powertrains, which are used in all of JLR’s vehicles other than the electric I-PACE, have been produced at the factory. The Ingenium family supports the company’s long-term commitment to reduce vehicle emissions and improve fuel economy across its product range.
JLR has committed to advancing the electrification of its vehicle line-up and establishing a concept hydrogen fuel cell powertrain solution, using the government’s recently announced £735m investment in advanced propulsion. The Engine Manufacturing Centre also houses the assembly of electric drive units (EDUs), offering full flexibility between new petrol/diesel engines and EDUs for customers who want to make the switch from conventional to electrified vehicles.
For further information www.jaguarlandrover.com