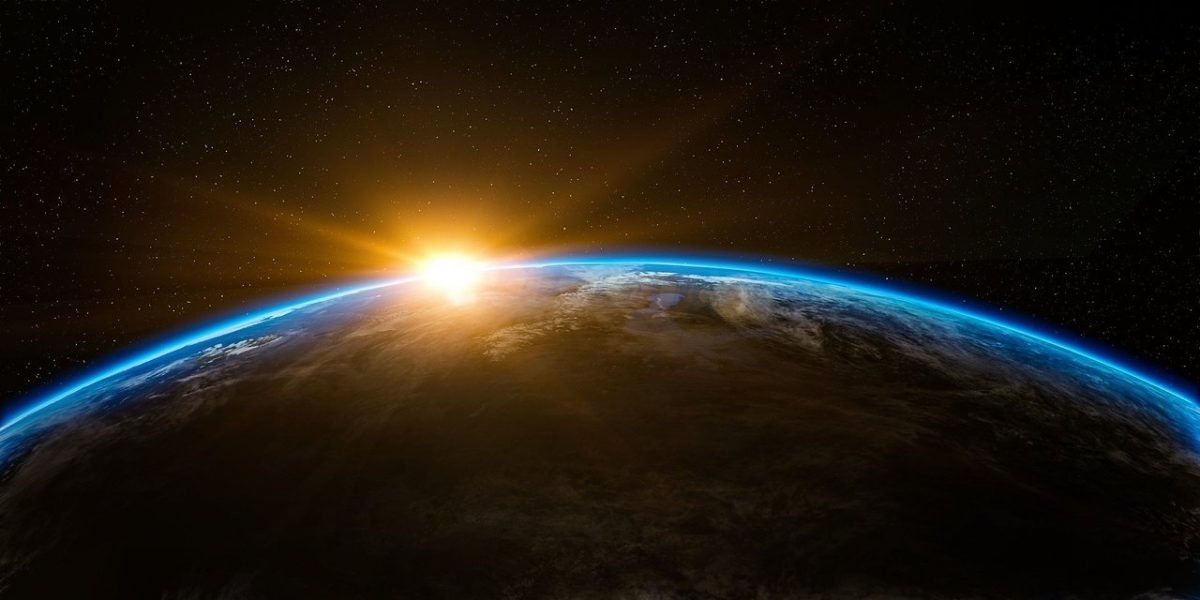 BSA Tools, one of Britain’s most famous engineering brands, is reaching out to help locate its iconic machine tools believed ‘missing in action’ in all corners of the globe. The Birmingham-based business has launched an appeal to find the CNC and multi-spindle automatic lathes that have literally helped make the world go round over many decades.

Rescued from administration in 2017, the newly re-launched BSA Tools has created 15 jobs and tempted former employees to re-join the business and help a new generation of engineers. The company has the serial numbers of all machines in its archive and wants once again to service and maintain the equipment it knows best, both in the UK and overseas.

“These machines were built to last and we know many are still working out there, we just have to find them,” says Emily Eyles, business development manager for BSA Tools. “We’ve recently completed a rebuild on one machine that is 50 years old, and it’s now working as sweetly as it was on day one.

“What’s frustrating is that companies may be trying to make do with in-house servicing and repair,” she adds. “We have all of the equipment and serial numbers to help maintain these machines in pristine condition and keep them going for the next 50 years.”

An acronym of Birmingham Small Arms, the BSA name stretches back hundreds of years to the city’s ‘Gun Quarter’, which was recently immortalised on the small screen in the hit BBC drama Peaky Blinders.

BSA was also once the world’s biggest motorcycle manufacturer, owning brands including Triumph and Daimler.