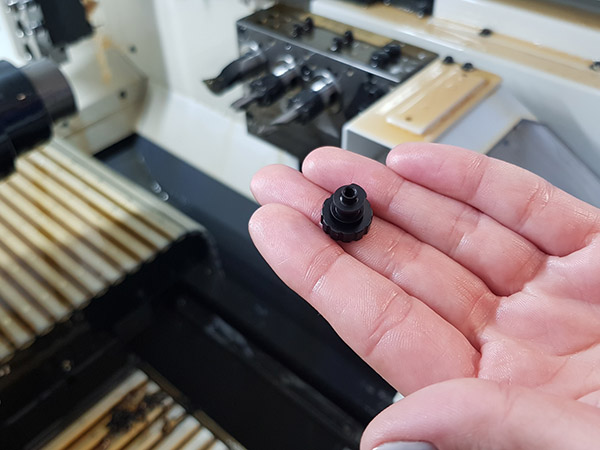 The ability to change its recently installed Citizen Cincom A20-VII sliding-head turn-mill centre into a non-guide bush variant for applications on plastic components and shorter length parts, while retaining the guide bush assembly for longer parts, has enabled Colpa Precision Engineering to cut weeks from its lead time with significantly reduced material costs. 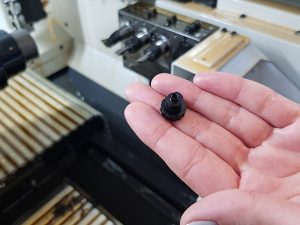 Says general manager Martin Branch: “The removable guide bush feature on the Cincom A20 has increased our competitiveness in a tight market as we no longer have to order pre-ground bar for plastic components, which has not only reduced material cost but saved four weeks on our lead time to customers and enabled us to pick-up new business.”
Branch also confirms that by replacing an ageing Citizen Cincom C16 with the new A20, Colpa is slightly reducing cycle times, but more important to customers, improving productivity, consistency, uptime and machining accuracy, which is again helping to lower lead times.
Recent investment has been consistent at Colpa with some £560,000 spent over the past three years. In addition to machining centres and fixed-head lathes, six Citizen sliding-head machines are installed at the Watford site. The recent Cincom A20-VII installation is now mainly used for plastic parts and some aluminium, to which Branch says: “We ran our first production batch with the guide bush installed and then removed it in less than 45 minutes. So
far we have never used it again due to the advantages that we gained without it on smaller parts.”
For further information www.citizenmachinery.co.uk