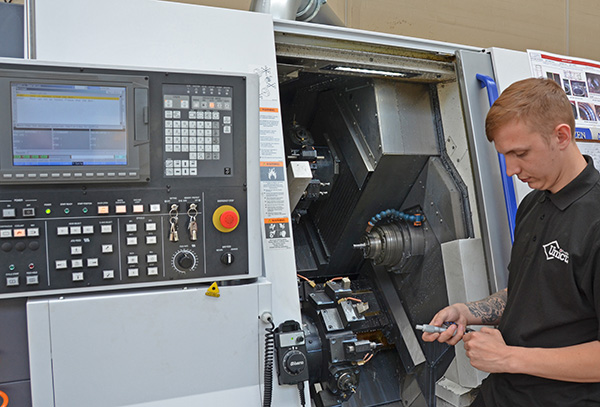 Unicut Precision invested over £1.5m in seven machine installations during late 2017, of which six were by Citizen Machinery UK. 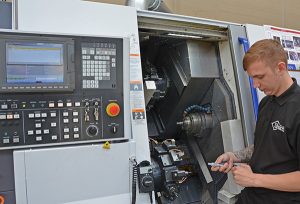 The Citizen-supplied machines comprised two Miyano BNE-51MSY fixed-head and four Cincom L12-VII sliding-head turn-mill centres, with one featuring Low Frequency Vibration (LFV) technology. This contribution to improve productivity targets has helped to make 2018 a clear sales record for the subcontractor, putting the firm well on target to hit sales of £5m this year.
Says managing director of the Welwyn Garden City based firm Jason Nicholson: “Our order book reflects our revised strategy to move from being a subcontract machinist – reacting to orders as they roll in – to one that continuously generates business from being a ‘supply partner’. In this role, we have a willingness to invest and align our production capability across the company to customer product and delivery needs.”
Unicut is shipping on average 1.2 million parts a month and processes 370 different product orders, of which a third is directly exported. In addition, as the company has moved forward, it has added the responsibility to provide some 30 different ‘direct-to-line’ assemblies and sub-assemblies to customers.
The decision to install two Miyano BNE-51MSY fixed-head machines followed the firm’s market review of twin-turret, two-spindle turn-mill centres. The discussions also included the replacement of sliding-head machines that were concluded with four Cincom L12-VII models arriving, of which one was specified with LFV cutting technology.
On the Citizen Cincom machines, the patented LFV technology is not based on changing macros at the CNC but on the initiation of selectable G-code sequences programmed at the machine control to impart the most appropriate size of chip to be produced.
For further information www.citizenmachinery.co.uk