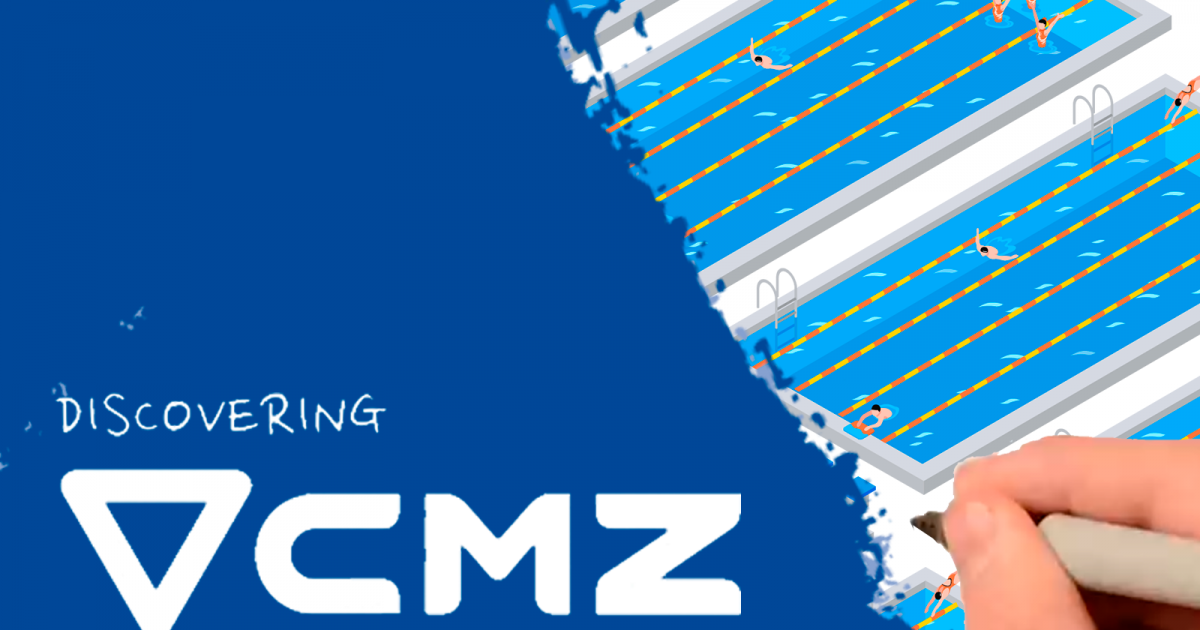 CNC lathe and turning centre manufacturer CMZ might have taken the plunge with that headline, but the company says it never spoke a truer word. When CMZ stopped to think about it; the surface area of all of its manufacturing plants exceeds the size of 32 Olympic swimming pools. All of the company’s strategic plans aim at increasing its production capacity. After setting up new manufacturing and assembly plants, CMZ’s production muscle keeps getting stronger.

Some of those ‘swimming pools’ are occupied by the company’s two assembly plants. The longest-serving of those two is located at CMZ’s central headquarters in Zaldibar. Three lathes per day leave the plant, delivered to different clients spread out mainly across Europe. The Seuner plant opened its doors in 2015. It is in this facility that CMZ puts together large lathes of the TD series, without doubt marking a watershed moment in its production process.

CMZ’s philosophy is based on ‘homemade’; the company likes to control each stage of the manufacturing process. It believes that by doing this, the end result is better quality as CMZ has greater control over production, from start to finish. The company clearly saw that putting this motto into practice meant operating with its own manufacturing plants. Precitor, Meydi, Mecaninor and now Neoprec and Cafisur, are further best proof of this strategy.

Between CMZ’s machining plants, electrical cabinet assembly plants and its own industrial sheet metal business, which produces covers for the lathes, the company can say that it controls the process with a product that is 90% its own.
For further information www.cmz.com