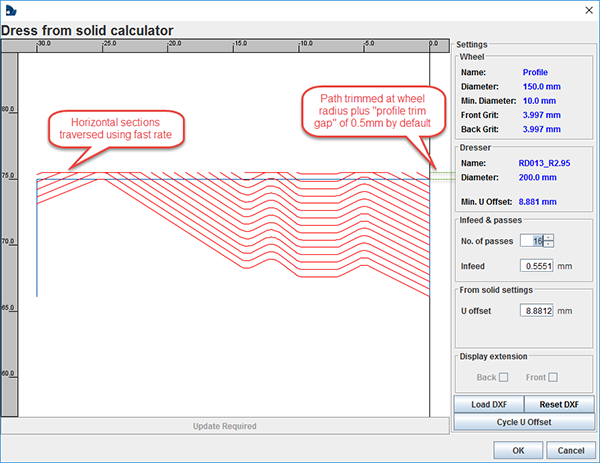 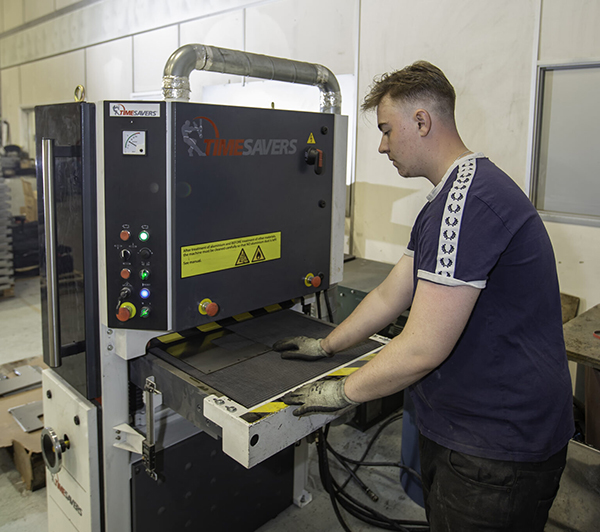 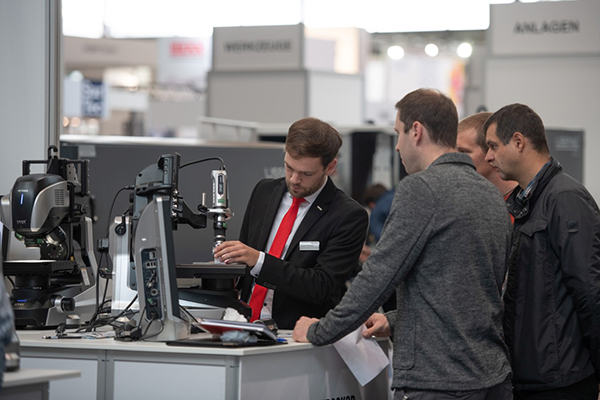 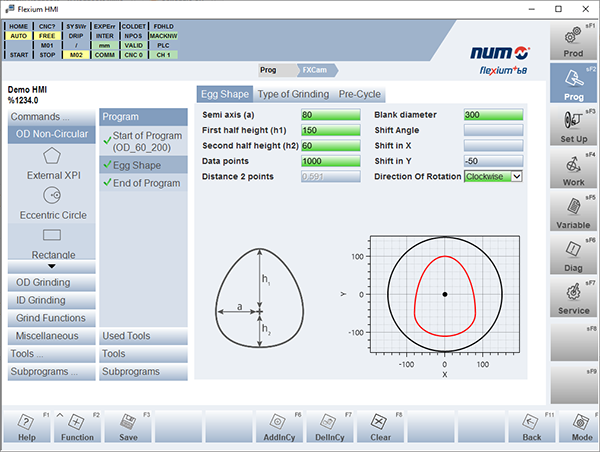 New software from NUM provides manufacturers of CNC cylindrical grinding machines with a means of adding non-circular grinding capabilities to their products, without incurring significant development time and cost.

Non-circular grinding is used in a variety of automated manufacturing applications, such as the production of camshafts, crankshafts, cams and eccentric shafts. However, the process is extremely complex because the non-circular contour leads to constantly changing engagement and movement conditions between the grinding wheel and the workpiece.

NUM has now added non-circular grinding functionality to its NUMgrind cylindrical grinding software, which forms an application-specific element of the company’s Flexium+ CNC platform. The new function is fully compatible with other Flexium software, from release 4.1.20.00 onwards.
NUMgrind is specifically designed to simplify the creation of G-code programs for CNC grinding machines through the use of an intuitive graphical HMI, conversational-style ‘fill in the blanks’ type dialogues, or a combination of the two.

Unlike conventional CADCAM workstation tools for generating CNC machine-tool programs, NUMgrind is intended for use in the production environment. The software enables shop-floor personnel to handle every-day machining tasks quickly and efficiently – and the work can be easily shared among several employees and machines.

Operators simply determine the sequence of the grinding process via the HMI and enter the necessary data for the grinding operations, grinding wheels and dressing in the dialogue pages. Programming is further simplified by the fact that the HMI is supported by a library of predefined shapes, which includes eccentric circles, hexagons, pentagons, polygons, Reuleaux triangles and rhombi. A CNC program is then created completely automatically and stored in an executable form. 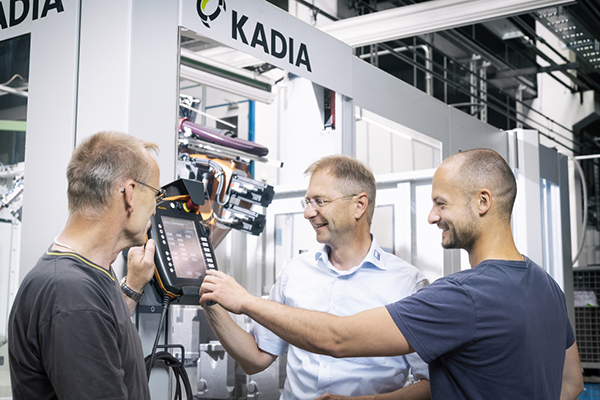 At ZSO Zerspanungs und Systemtechnik GmbH in Oberstaufen, Kadia has implemented three ‘Deburr-Automation-Cells’. The function of these systems includes not only deburring workpieces, but complete automated handling of parts. European Precision Machines Ltd is the UK agent for Kadia solutions.

For ZSO managing director Carsten Binder, the project was particularly important as it involved the handling and deburring of grey cast iron housings for mobile hydraulic pumps weighing up to 26 kg – heavier than parts usually processed by the company.
“Our plan was to have a robot carry out all the recurring processes,” he says. “Deburring would also be possible on the machine tool, but a robot is a far more cost-effective solution.”

The Kadia proposal was based on a six-axis robot with a payload of 120 kg and a reach of 2.5 m, supplied completely from a single source. Kadia’s scope of supply included process development, the robot, cell, gripper, deburring stations and tools. Not to forget, of course, the sequence programming with all safety-relevant designs. Kadia delivered the first automation cell in April 2019, a second in September 2019 and a third in January 2020.

Notably, the automation cells had to be connected to three identical Heller H5000 machining centres. ZSO had gradually purchased several of these four-axis machines (already equipped with robot interfaces) especially for the pump housings. The robots had to carry out loading and unloading of the machine tools, as well as the deburring, within the machining cycle time (around 20 minutes).

“It’s important for our customers that we were able to increase process reliability and thus produce quality deburring results,” says Binder. “All edges are now deburred absolutely evenly and according to customer requirements; there are no variations in the execution. In addition, the robot never forgets an edge or thread, so reworking is a thing of the past.”