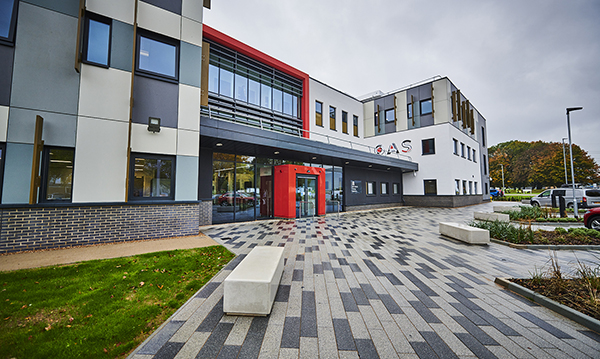 The Oxfordshire Advanced Skills (OAS) training centre is celebrating its one-year anniversary as the first learners at the state-of-the-art Culham-based facility begin their on-the-job training.

OAS, based at Culham Science Centre near Abingdon, offers high-quality training for apprentice engineers and technicians at technology businesses in the Thames Valley. The facility has already delivered training to over 90 learners working for more than 20 local businesses, and the team has ambitious plans for the next 12 months.

The TS5000 robot controller has been engineered by Shibaura Machine’s experts in Japan. Compared with previous controllers, the TS5000 provides improved synchronisation and control. Positioning cycles are three times faster than previous models, allowing more control during fast movements. Combined with an automatic adjustment function for acceleration, these features reduce vibration and stress.

Communication functions of the TS5000 have also been enhanced. The controller enables real-time data transmission between the robot and controller, allowing manufacturers to integrate the system into a smart factory environment. Additionally, this improved communication enables vibration analysis for predictive and preventative maintenance.

The new TS5000 has dedicated ports for status feedback and control, allowing additional ports for priority communications such as vision interfacing and control. For non-protocol communication, the TS5000 boasts eight ports — a four-fold increase on the previous TS3000 model.

As well as improved communication, the TS5000’s physical features have been upgraded. Achieving a 33% smaller footprint than previous controllers and weighing just 10 kg, the controller has minimal impact on factory footprint. This compact design also allows for easy installation.

Alongside the new controller, TM Robotics has released the new TP5000 teach pendant as an optional add-on. Sometimes referred to as a ‘teach box’, a robot’s teach pendant is used to control the robot manually. This addition is important for maintenance and troubleshooting purposes, as well as fine tuning the robot after installation is complete.

According to new research, creating a greener aerospace sector is key to the industry bouncing back from COVID-19.

The second part of Protolabs’ Horizon Shift report, which involved aerospace business leaders from across Europe, reveals that more than three quarters of firms (77%) expect environmental credibility to become a key differentiator moving forward, while 72% indicate that new materials will be the driving force in lowering emissions and making air travel cleaner.

In addition, 65% believe investment in innovation that reduces emissions should continue despite the pandemic, with 42% now transforming their supply chains as part of the drive to cut down CO2 output. The latest survey, which was conducted as a follow-up to an initial report of 325 executives taken in February and March, presents a unique insight into the sector, particularly with regard to what has changed as a result of the pandemic.

Changes in ambient temperatures within working environments, as well as machining parts over long periods of time, can impact on a milling machine’s geometry.

Over time, any assembled mechanical system becomes prone to losing its original calibration and precision due to heat and external factors: milling machines are no exception. Although Mikron machines are all calibrated at the factory after assembly and during commissioning, changes in a customer’s working environment – including ambient temperature variations and heat generated during the machining process – cause deviations from the original calibration. This effect can often result in process consistency and precision being affected, which in turn impacts on part quality.

To simplify machine calibration, GF Machining Solutions has developed an all-in-one, ready-to-use AMC package which allows operators of both three-and five-axis milling machines to easily and quickly perform a recalibration and recover the overall long-term precision required for high-quality parts.

The AMC cycle consists of both the software for the Heidenhain TNC 640 control, as well as the hardware (a dedicated pallet including a calibration ball and aluminium reference block) for pallet calibration. An easy-to-use ergonomic interface requires little training, while the automatic data management reduces human error, minimises downtime between cycles and increases operator availability.

To recover the machine’s geometry, operators simply start the program and are guided by the interface. AMC assesses and adjusts all key components necessary. Within 10 minutes the machine is recalibrated to its original kinematic precision. GF Machining Solutions currently offers AMC as a standard package on its three- and five-axis Mikron MILL S and Mikron MILL X series. 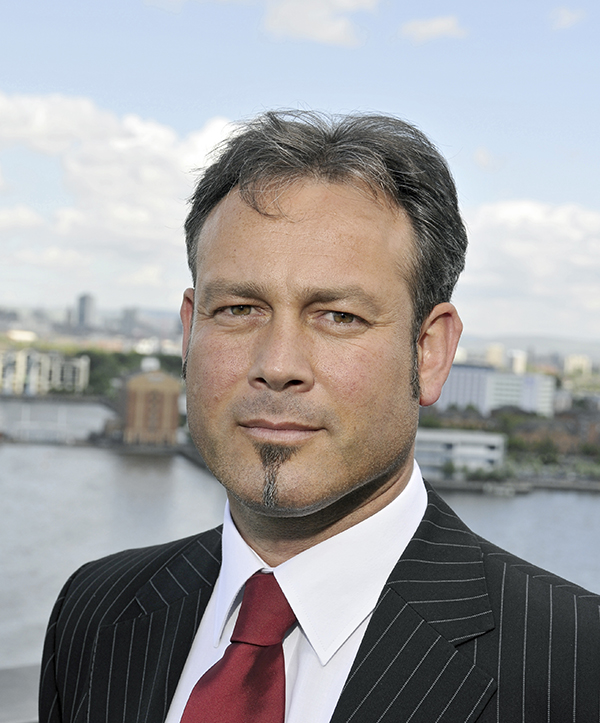 Leading companies representing some of the biggest brand names in UK and European manufacturing will come together for a major conference next month which aims to celebrate and reflect upon the contribution of the sector throughout the COVID-19 pandemic.

The inaugural Festival of Manufacturing Excellence (FOME 2020) will take place virtually over two-days on 7-8 October and is open to attendees from across the world. It is being curated and delivered by The Manufacturing Institute (TMI), a UK-based support body that delivers specialist training, leadership development and on-site consultancy.