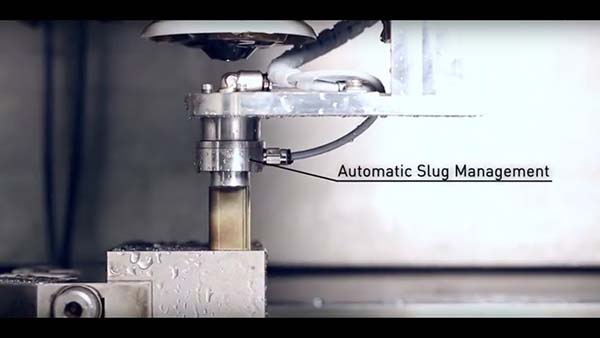 After the official launch at GF Machining Solutions’ International Solution Days in 2017, the AgieCharmilles CUT P 350 wire-cutting EDM solution was again in the spotlight at the EMO exhibition in Hanover at the end of last year. 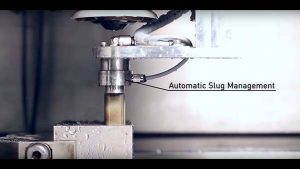 Industries such as automotive and electronic components, faced with ever-shorter lead times, strive to increase their flexibility and production efficiency while executing their applications perfectly at the first attempt. The recently launched AgieCharmilles CUT P series represents a leap in terms of productivity with smarter machining, however difficult the machining conditions, says the company.
A significant step toward the increased connectivity of Industry 4.0, this range of solutions guarantees longer tooling life and reduces the need for manual operator interventions; reports GFMS. Users now experience 20% greater machining speed, accuracy down to 2 µm and benefit from having access to more than 600 dedicated technologies.
Visitors also experienced how the Mikron MILL S 400U five-axis electrode milling solution delivers stable precision over long machining periods and reduces, when not eliminating, manual finishing operations.
EMO visitors exploring the flow dedicated to the segment of electronic components also discovered complete solutions for achieving uncompromised accuracy over time. Coming together to address these challenges was the AgieCharmilles CUT 2000 X wire-cutting EDM machine with innovations that include automatic on-board quality control and increased cutting speed.
For further information www.gfms.com 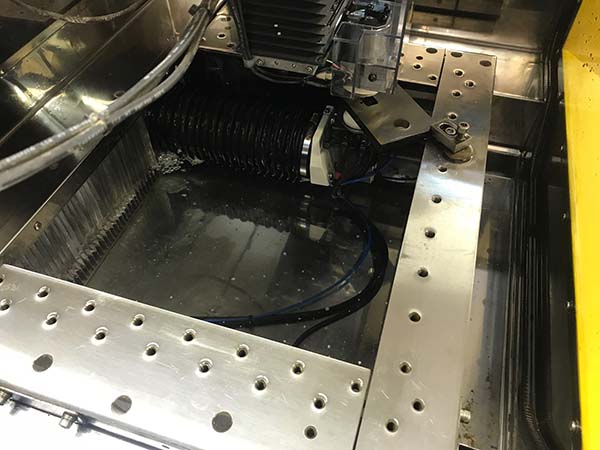 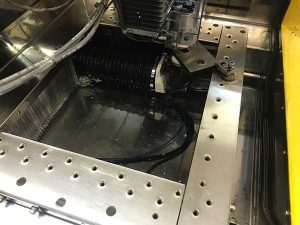 “Reviewing the market for a new EDM, the high-speed automatic wire feed on the Fanuc Robocut C400iB was one of the main reasons we bought the machine. This system will automatically feed the wire through a start hole and then the CNC program will begin to cut the job. Afterwards, this automatic feature will cut the wire, move to the next datum point and then process the next feature or hole. The machine will automatically continue to
process hole after hole, or
shape after shape.
“Previously, we had to manually feed the wire at the start point, start the machine and upon completion we’d cut the wire and move the workpiece or wire to the next point,” he adds. “What this gives us is the ability to leave the EDM work for significantly longer periods without intervention. Furthermore, we can leave the machine to run through the night unmanned and arrive in the morning to finished parts.”
For a manufacturer less familiar with the opportunity for unmanned operation or lights-out production, the Fanuc Robocut C400iB assures the end user with its automatic repair system, which will automatically repair the wire and continue production
For further information www.fanuc.eu 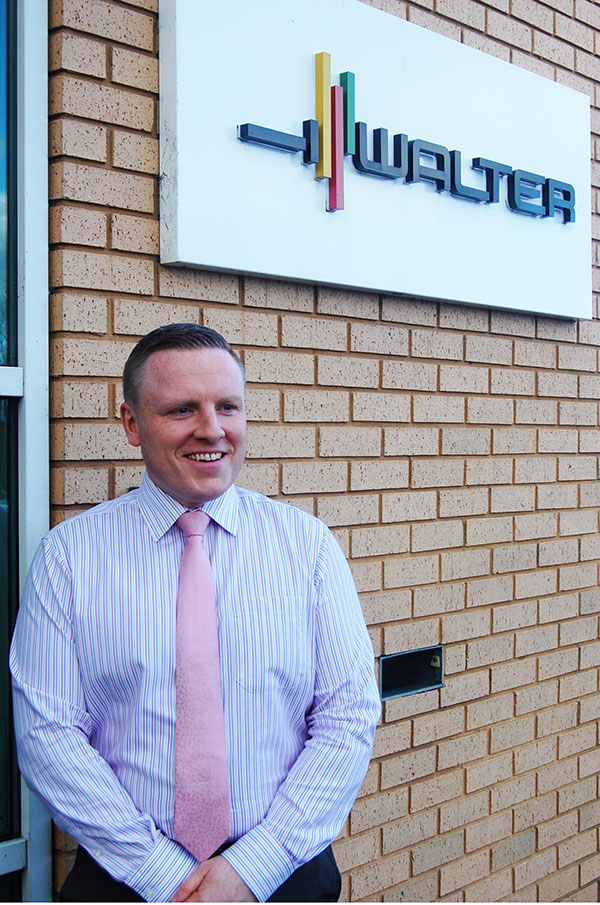 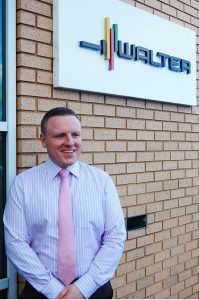 The company – which offers precision tooling solutions for milling, turning, drilling and threading applications under the product brands of Walter, Titex, Prototyp and Multiply – says joining Made in the Midlands is the latest strategic step in its continuing UK progress. Says managing director, Ashley Battison: “We work with customers to develop solutions for the cost-effective machining of parts used in the aerospace, automotive, energy and general engineering sectors.”
For further information www.walter-tools.com 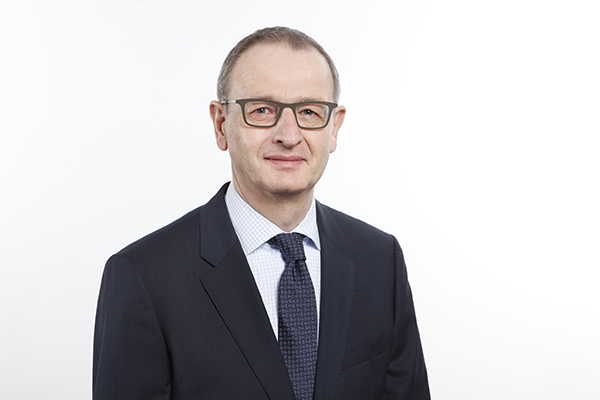 In the fourth quarter of 2017, the German machine-tool industry’s order bookings increased by 24% in comparison with the preceding year’s equivalent period. 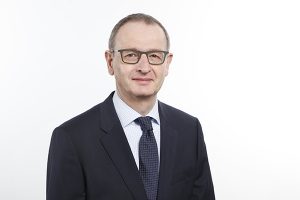 Domestic orders were up by 48%, while orders from abroad rose by 13%. For 2017, there was an overall plus of 8%: domestic orders climbed by 10%, and orders from abroad were up 7%. According to the VDW, the Eurozone nations constituted the driving forces. In particular, following EMO 2017 in Hanover, orders veritably soared: +41% in October, +67% in November and +37% in December.
For further information www.vdw.de 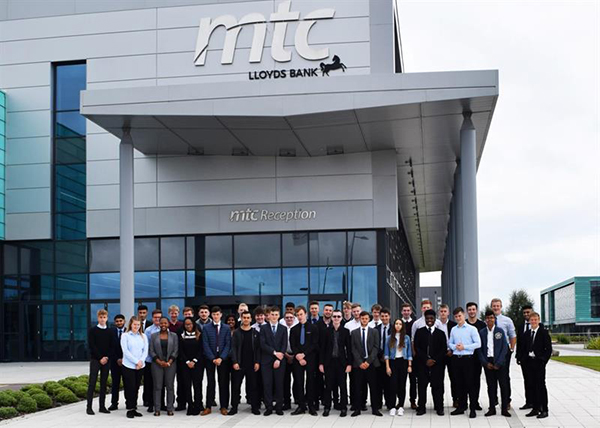 The Manufacturing Technology Centre (MTC) near Coventry says that it will be more than trebling its apprentice intake over the next two years; planning to provide training to 300 apprentices per year by 2020. 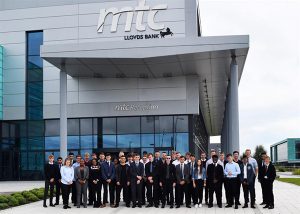 Record-breaking attendances have been witnessed at the MTC’s latest apprenticeship open evenings, inspiring future talent to take up a career within the world of advanced manufacturing and engineering. The news comes as The Department of Education confirmed that the MTC has now been approved to become a provider and placed on the Register of Apprenticeship Training Providers (RoATP).
For further information www.the-mtc.org