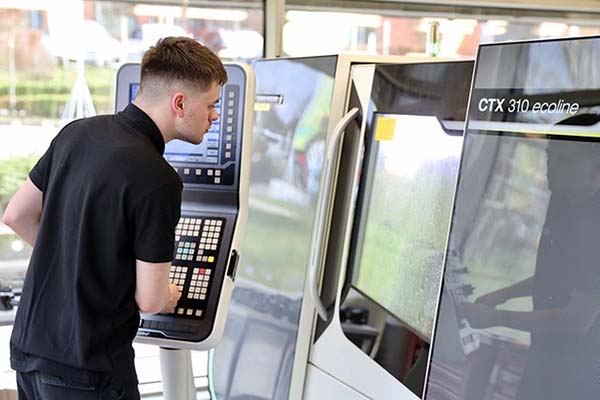 Jack McCarthy, an apprentice trained at the Advanced Manufacturing Training Centre (AMTC) in Coventry is to represent the UK at the WorldSkills 2019 finals in Russia. 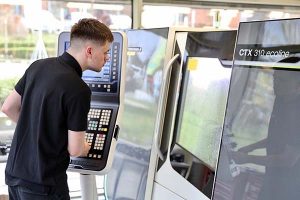 McCarthy, who was one of the first cohort of apprentices to be trained at the AMTC – part of the Manufacturing Technology Centre – will compete at the WorldSkills competition in Kazan in August, having successfully competed at WorldSkills UK to win his place. Aged 20, he began his apprenticeship at the AMTC in 2014, completing it last year. McCarthy now works for DMG Mori, and will compete in Russia in the CNC turning category.
For further information www.the-mtc.org