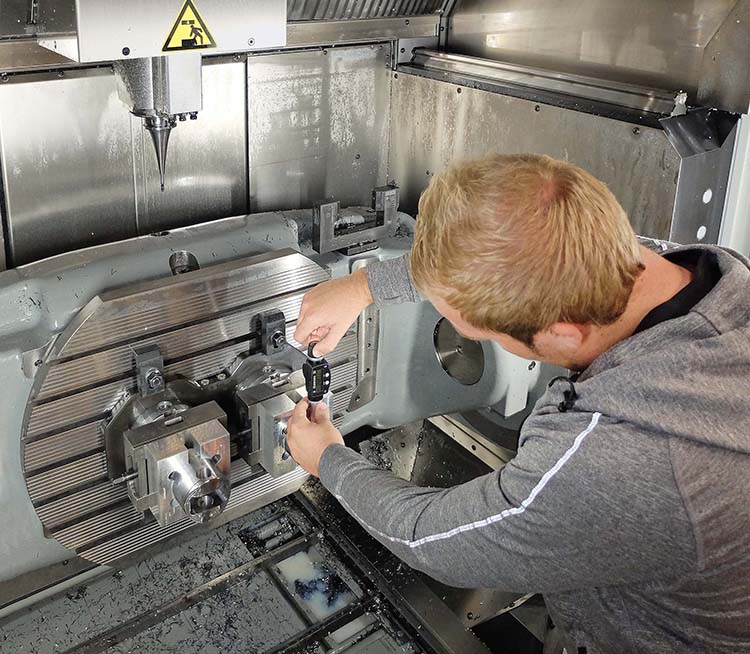 In 2015 Ray Harris set up his own subcontracting company, Driven Precision Engineering, to specialise in F1 manufacturing. He rents space on the shop floor of LW&T Engineering, another contract machining firm in the Farlington district of Portsmouth. 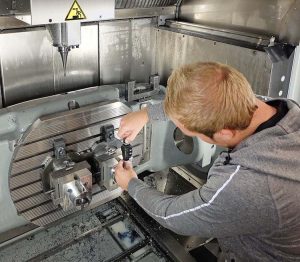 A second-hand, three-axis machining centre was his first purchase, followed by a five-axis model from the same supplier a year later. The latter machine extended the complexity of work that could be taken on by exploiting simultaneous five-axis machining and allowing more efficient manufacture of standard parts by positioning and clamping the two rotary axes.
To add another spindle and increase the size of work that can be undertaken to 850 x 700 x 500 mm, his latest purchase is another five-axis machining centre, this time a Hermle C400 supplied by Geo Kingsbury. Harris describes how he came to buy a machine costing significantly more than a five-axis machining centre of equivalent capacity from the incumbent supplier.
“It was our tooling supplier, Betta-Cut in Southampton, that suggested we look at Hermle, as the sales engineer is an ex-employee of Geo Kingsbury and knew the machines well,” he says. “I searched on the internet and found only positive comments about the machines. Normally you can unearth some negatives about machine tools on discussion forums, but I couldn’t find any about Hermle.
“Then I went to a subcontractor in Gosport, Norjon, whose owner Kevin Fox has operated five-axis Hermles for many years and now has five,” he continues. “He didn’t have a bad word to say about them either, so the C400 more or less sold itself.”
For further information www.geokingsbury.com