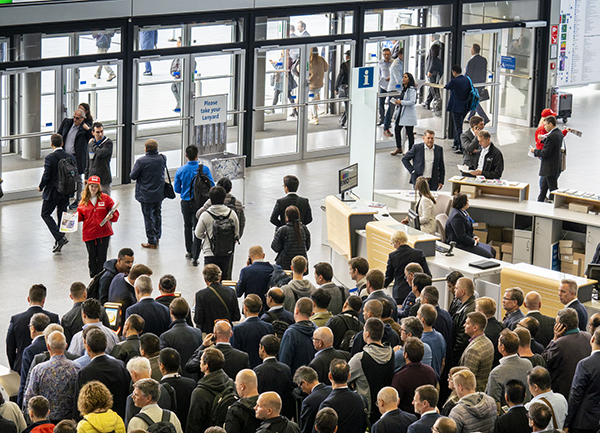 EMO 2019, which closed last week in Hanover, Germany, attracted around 117,000 visitors across its six days.


“This EMO built on the success of our boom year in 2017,” reports EMO general commissioner Carl Martin Welcker. “In the context of subdued economic expectations over recent months, the moderate decline in attendance has to be viewed as a success. We’re particularly delighted at the further increase in foreign attendees. EMO once again proved solid as a rock, providing clarity for the further development of production technologies, even in uncertain times.”
For further information www.emo-hannover.de