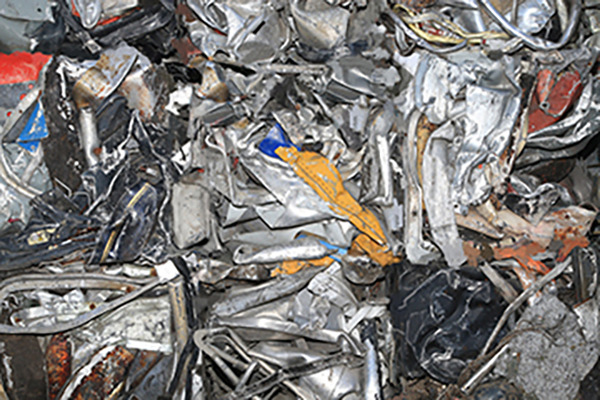 HE&M Saw has created a number of custom saws over the years, but none more unique than the bespoke saw it designed for a decommissioned plutonium manufacturing facility located in Colorado. With the capability to cut through large blocks of compressed scrap, the custom saw can also be dissembled and reassembled to allow for transportation into the required facility. 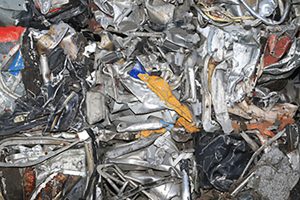 In the early 1990s, a plutonium manufacturing facility in Colorado was decommissioned. The facility had produced plutonium for nuclear ordinance since the 1950s. As part of the deconstruction efforts, over 800 structures were demolished, and 21 tons of weapons-grade materials were removed. The demolition resulted in 1.3 million cubic metres of waste that was compressed into 0.9 m cubes and buried underground. Today, the plant is completely gone. However, it was recently discovered that some of the buried material was contaminated and leaking into the environment, so it had to be dug up and disposed of properly.
For correct disposal, a saw would need to cut the 0.9 m metal cubes into pieces small enough to fit inside 208-litre drums. The cubes were deemed hazardous and radioactive, and could only be processed in a radiation containment facility. The facility was isolated within 0.9 m thick walls and only accessible through a service door. Unfortunately, a saw with this capability usually stands at 3.6 m high, far larger than the human-sized service door. As a solution, HE&M’s engineering team designed a saw that could be dissembled by the customer, carried through the service door, and then reassembled to cut the compressed cubes.
This project provided the HE&M team with the opportunity to think outside the box and design a saw that could cut the product, while also fitting within specific facility constraints.
For further information www.hemsaw.com