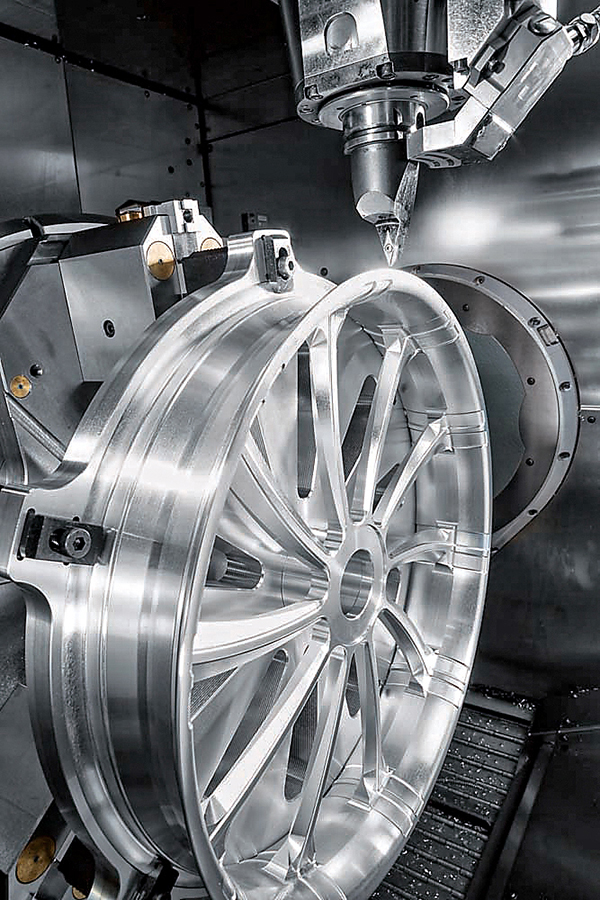 Numac Engineering, a subcontractor which secures more than half of its business from the oil and gas sector, has ordered a Hermle five-axis, trunnion-type, mill-turn centre to strengthen its prismatic machining capability and simultaneously add extra turning capacity. 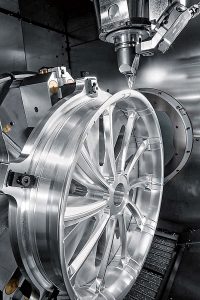 Kingsbury, sole agent for the German machine builder, will install the Hermle C42UMT in the customer’s Stalybridge factory in October 2019.
The Hermle C42UMT will also allow the contract machinist to take on more complex work in the aerospace and motorsport sectors. A wide variety of metals is already machined on site, encompassing most grades of stainless steel, as well as exotic materials including titanium and nickel alloys such as Hastelloy and Incoloy.
Andy McLaren, managing director at Numac, says: “We have four-axis horizontal and vertical machining centres here, but are keen to add full five-axis milling and drilling, both to increase the complexity of parts we can produce and reduce the number of set-ups needed for 3+2 axis work.
“The Hermle’s torque table will cut the number of separate operations even further on some of our mill-turned components, as we’ll be able to avoid a separate clamping on a lathe,” he continues. “We have a number of oil and gas parts earmarked for such a process improvement, and estimate that typically the number of set-ups will be halved, resulting in major efficiency and productivity increases.”
Some 18 months were spent by McLaren researching five-axis mill-turn centres and says he opted for the Hermle primarily due to its superior turning capability, the table having a maximum speed of 800 rpm and the ability to turn components with the trunnion positioned at any angle.
For further information www.kingsburyuk.com