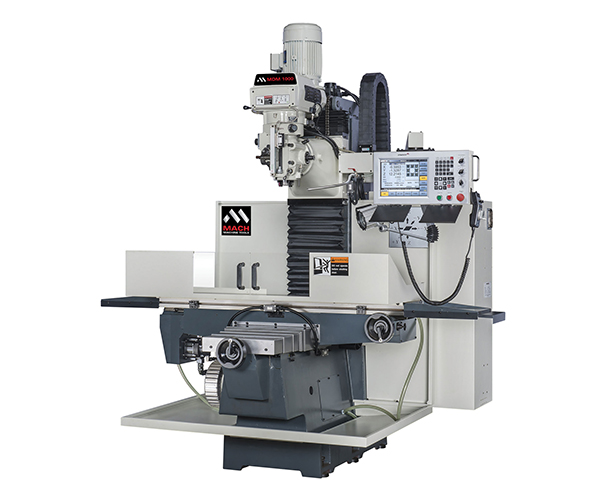 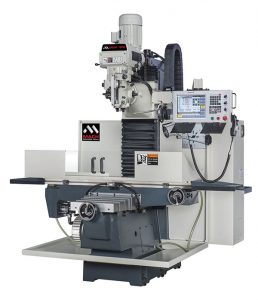 In addition to the machines’ ISO40 taper spindles with up to 5000 rpm spindle speed, and 1524 x 330 mm working tables offering a maximum load capacity of 500 kg, all three models are equipped with a range of value-added features supplied as standard. These include a 12.1” touchscreen, MPG hand wheel, air draw bar, interlock table guard and coolant equipment. Furthermore, Wi-Fi capability facilitates ‘remote’ diagnostic and online support.
The DynaPath control system is inherently versatile and features conversational and ISO/G-code programming capability. An 8 Gb on-board (program) storage facility, combined with 1000-line look-ahead, ensures fast processing speeds and responsiveness.
Another feature of the control is its simple to understand menus, and the integration of on-screen graphics to help eliminate programming omissions and errors. The provision of an advanced DXF reader, as standard, featuring grouped hole and contour selection, adds to the control’s flexibility and appeal.
Datum setting using alignment, a suggested feeds and speeds database, sub-program calling, the ability to use macro-programming, the ability to facilitate program simulation using tool path or 3D rendered graphics, and programmable spindle control – are among further features of the DynaPath control.
“The first MDM machine – a MDM 1000 – arrived in the UK at the end of September and was sold immediately,” says Mike Corbett, MACH Machine Tools’ CNC machine tool divisional manager. “We’ve since brought in more machines, and interest in them has been nothing short of phenomenal.”
For further information www.machmt.co.uk