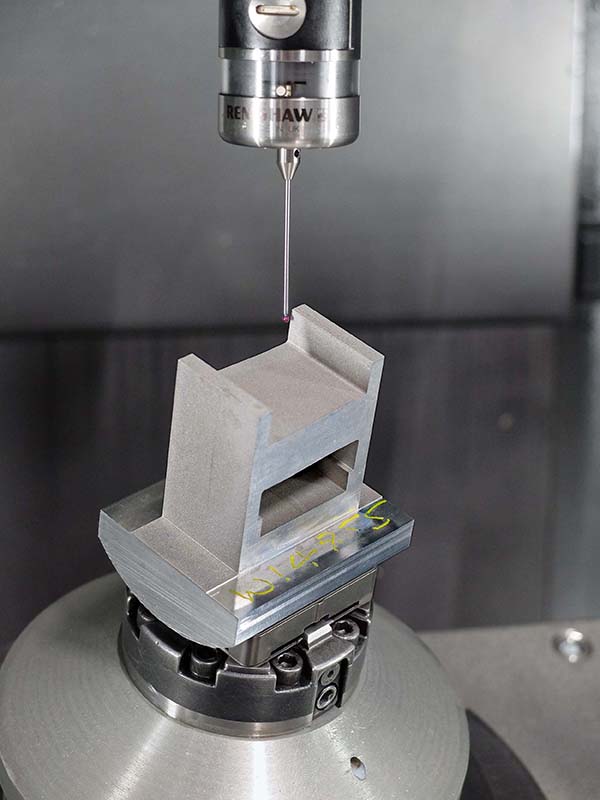 EDM subcontractor RST Engineering decided 20 years ago that a manual tool change Hurco Hawk, due to the ease of shop floor programming on its twin-screen control system, was the best CNC milling machine to take over from hand-operated mills for manufacturing copper electrodes, jigs and fixtures. A 10-minute demonstration on the Hurco stand at the MACH 1998 machine tool show was enough to convince RST’s management that the power and simplicity of the software made it an obvious choice for this type of work. 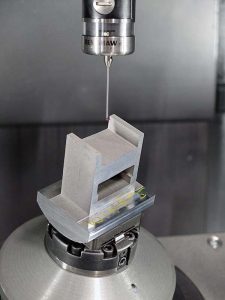 The machine proved so fit-for-purpose that RST had no hesitation in replacing it in 2002 with an automatic tool change, three-axis Hurco VM2 machining centre, which was equipped with a similar proprietary Ultimax twin-screen control as well as a 4th axis Nikken table.
Over the next decade, the subcontractor milled and drilled more and more of its customers’ components on the machine, work that it was previously having to put out to another firm, thereby saving money and enjoying more control over production scheduling and delivery lead times. The VM2 is now dedicated again to machining only electrodes, however, and is sited in the EDM shop alongside four wire erosion machines, the same number of die sinkers and a pair of EDM hole-drilling machines.
More recently, a £300,000 investment included the purchase of a CMM and a Hurco VMX60SRTi five-axis machining centre of B-axis spindle design and 1524 x 660 x 610 mm capacity. It joined a smaller five-axis Hurco VMX30Ui of swivelling trunnion design purchased two years earlier and a larger three-axis Hurco VM30i installed the year before to cope with a wider variety of component sizes.
For further information www.hurco.co.uk